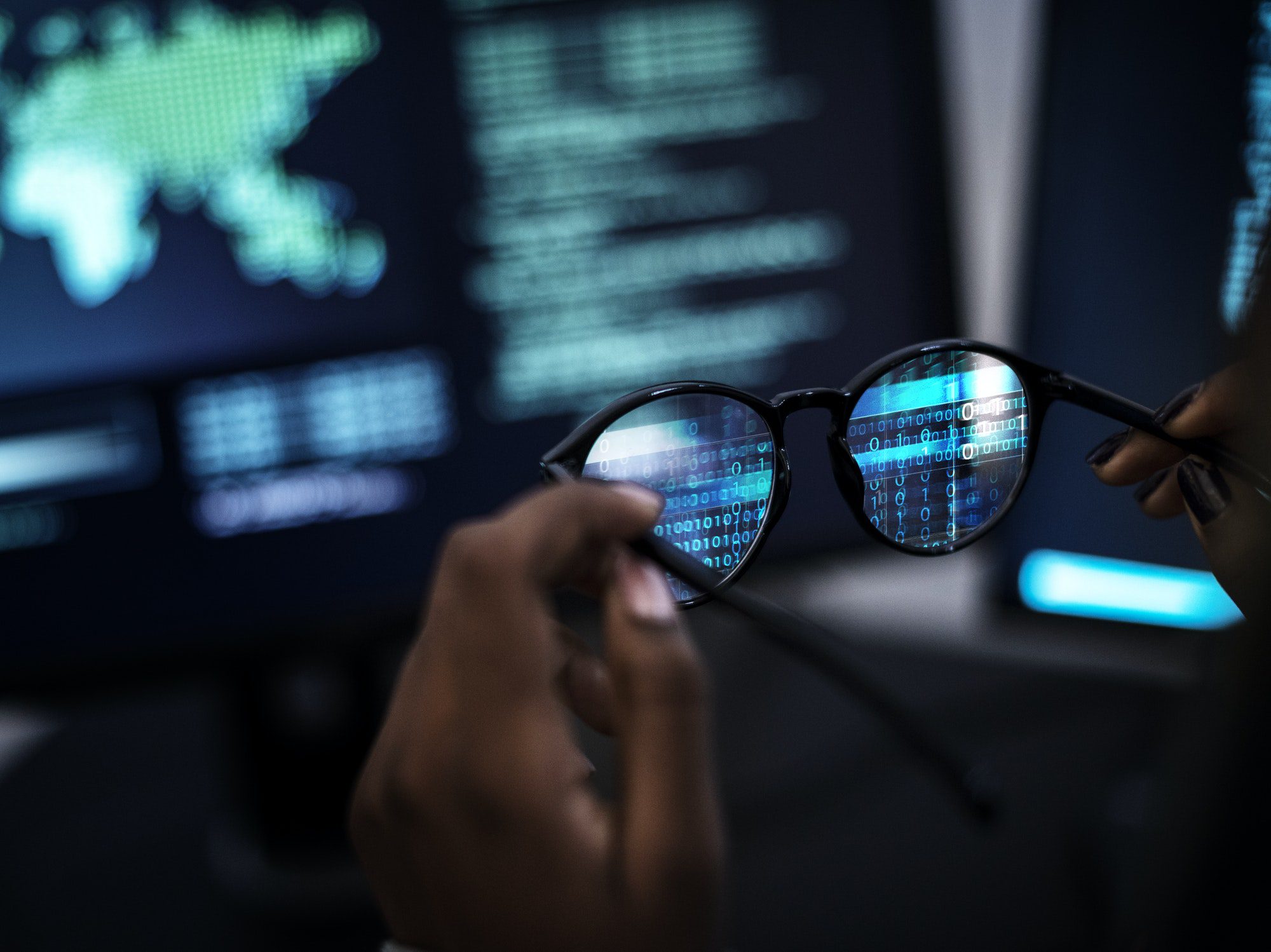 If You are new to the industry, maybe You w we’re wondering what exactly means typical software engineering roles in the IT industry.

When you’re enjoying a service like Netflix or Youtube, it’s easy to forget the complexity and the effort it takes to build a service like this. A service like those takes the work of thousands and thousands of software engineers writing millions of lines of code to create a service as simple and as user-friendly as Netflix.

A web developer works alongside UX and UI designers to design the web interface, which is basically the visual part of the website that users interact with.

They’re responsible for handling how the user will interact with particular objects and return to the user what they should expect to get when interacting with these objects.

Interestingly enough, Web developers are not only concerned about the layout of the different websites that they’re building.

They’re also interested in making sure that these websites are highly performant, which means that they’re making sure that the Web page is loading very quickly. They’re managing memory front, and engineers usually build their different projects using HTML, CSS, and JavaScript.

This is where the back-end engineer comes in.

You can see the front end as the face, and the back end is the brain. The front end sort of is responsible for the visual parts that we all see.

They’re responsible for collecting, organizing, and returning the necessary data that the front end needs for the users. They’re also responsible for making sure that the client-side of this application runs smoothly.

So you’ll see back-end engineers working on a variety of different projects. For example, in Netflix’s case, a back-end engineer might be responsible for processing payments to know if a subscriber has paid on time.

They might also be responsible for other things, like encrypting sensitive data so that none of your personal information gets leaked to the public.

You wonder how Netflix knows that I’m watching the show currently. It’s because the front-end service is interacting with the back-end service to look at my history to see what shows I’ve recently watched.

That role is something in the middle between front-end and back-end developers.

You can see a full-stack engineer as someone responsible for building out the front end and the back end of a service. So now, let’s keep moving on. So another role that you’ll see is the mobile app developer role.

So with Netflix, this service doesn’t just live on Netflix.com. It’s also available on Your mobile phone, iPhone, or Android device.

There’s a developer whose job is to build out those different applications. Mobile Apps developers are very similar to front-end developers in that they work with UX designers to help create the visual parts of an application.

Mobile App developers are responsible for creating these different objects that you’ll see on an app, as well as the other effects on the app.

And just like front-end engineers, they’re making sure to consider the performance of their different apps. They want to make sure that all pages are loading quickly, and they’re also making sure that nothing is crashing.

They’re interacting with the back-end, just like front-end developers, to get the information to display on the mobile application. You’ll see that they use languages like Swift Objective C and Java to build out their different mobile platforms on Netflix.

At Netflix, they’re releasing their product to more than 100 million users. So that means that they have to make sure that their infrastructure and developer operations are intact.

How does Netflix make sure that we can access this website reliably and on a large scale? This is where infrastructure and dev ops come in.

They’re responsible for deploying these applications so that a lot of users have access to them.

It might seem like a simple job, but you must have a high-speed and rock-solid infrastructure when you’re a service like Netflix and one hundred million users across different countries.

Netflix uses a lot of different languages for its infrastructure. They use Java, Go, and other technologies to build out their infrastructure and DevOps.

So the final engineering role is the one that’s hot right now. Like everyone’s very interested in these types of development jobs. These are the roles of machine learning engineers and data scientists.

Machine learning and data science roles are technically very different roles. We are grouping them into one section because they tend to have a lot of overlapping significant goals as well as they tend to work together to solve these common problems.

A data scientist is someone who works with extensive, sometimes unstructured data. They’re responsible for cleaning the data, organizing the data, and getting information from that data.

So how does Netflix know? If you watched this show and this show, you’ll probably want to watch this show. It’s because of the machine learning algorithms that they built out.

Machine learning engineers are responsible for writing up that algorithm and making sure that that algorithm continuously learns what you would like to watch.

This is a very complicated task, and it takes a lot of smart people to work hard to implement these different algorithms.

You’ll also see machine learning data science in post-production and video editing. So it’s cool that you’ll see machine learning not only on the physical part as a user interacting with the website, but also helps them with their business on the invisible part, as the back-end. 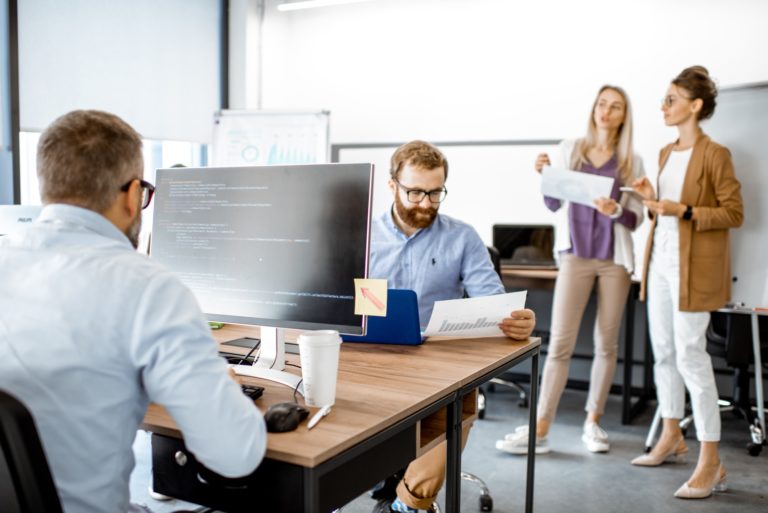 IT jobs are in high demand, and it can be challenging to find the perfect position for you. There is much competition, and it’s tough to get your foot in the door. However, this list will help you do just that! Here we have compiled a list of it positions from entry-level to executive positions… 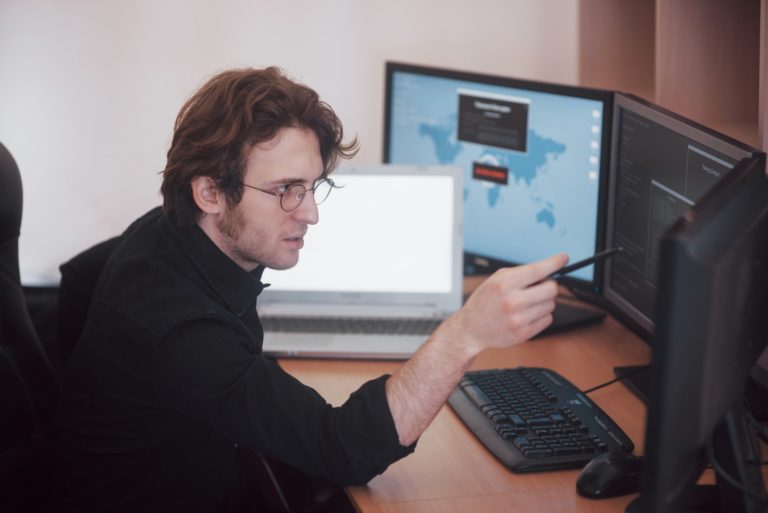 The game industry is one of the fastest-growing industries in the world. With game developers making billions of dollars yearly, it’s no wonder that people are eager to jump on board. If you’re interested in game development as a career option, this guide will help you understand what steps are necessary to become a game… 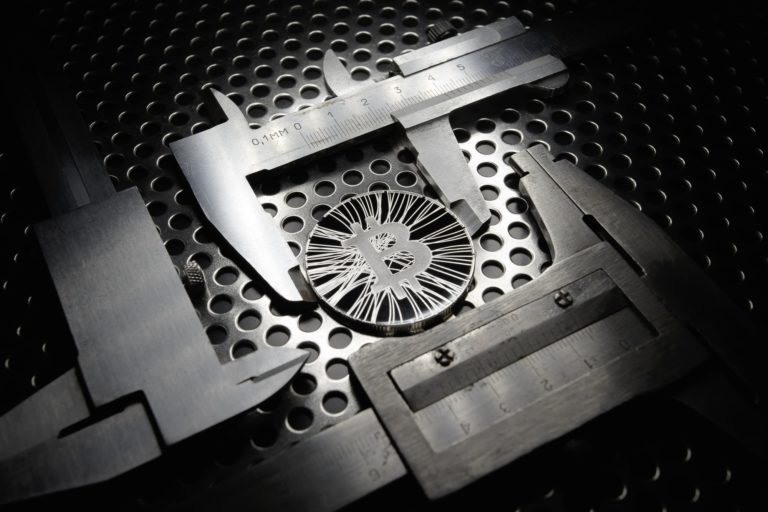 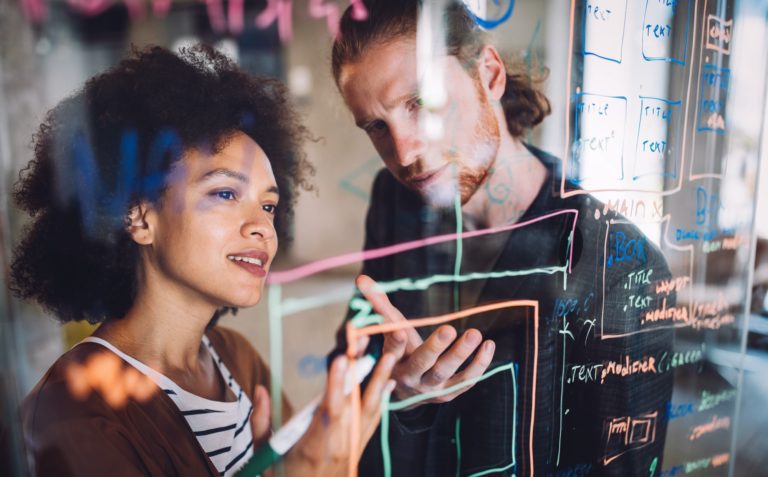 In this article, you will learn what tools you need to learn to become a DevOps engineer and the tasks and responsibilities of a DevOps Engineer. First, You need to understand that there are two main parts when creating an application, the development part where software developers program the application and test it, operations part… 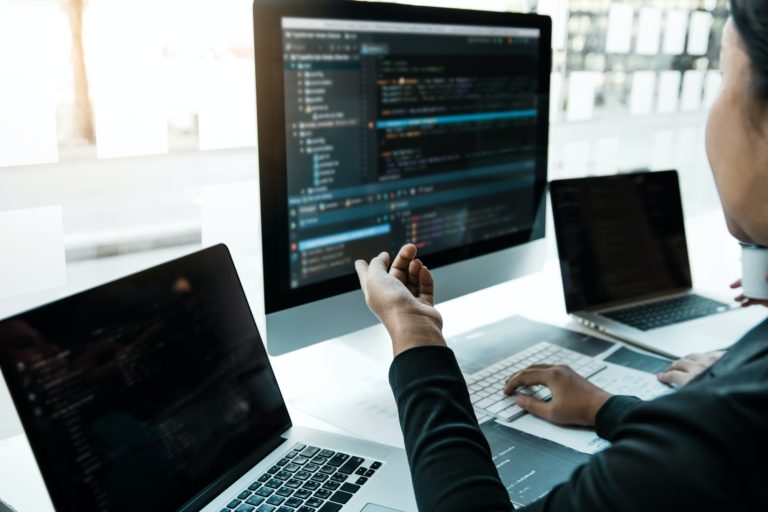 have a computer science degree? For example, let’s say your academic background is in accounting or finance, or you graduated with a journalism degree or a history degree. Is it possible for a student with that educational background to break into a software development career? And the answer is absolute. The number of jobs out… 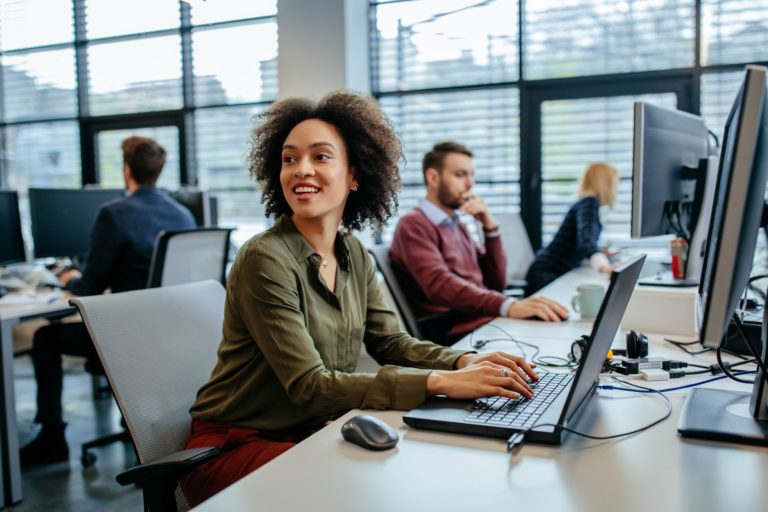